As an organization, we are celebrating two of our leaders who have had a profound impact on Indwell’s growth and success. Daphne Prinzen and Jeff Neven have each served faithfully for over 20 years and continue to challenge and inspire us in their current roles. 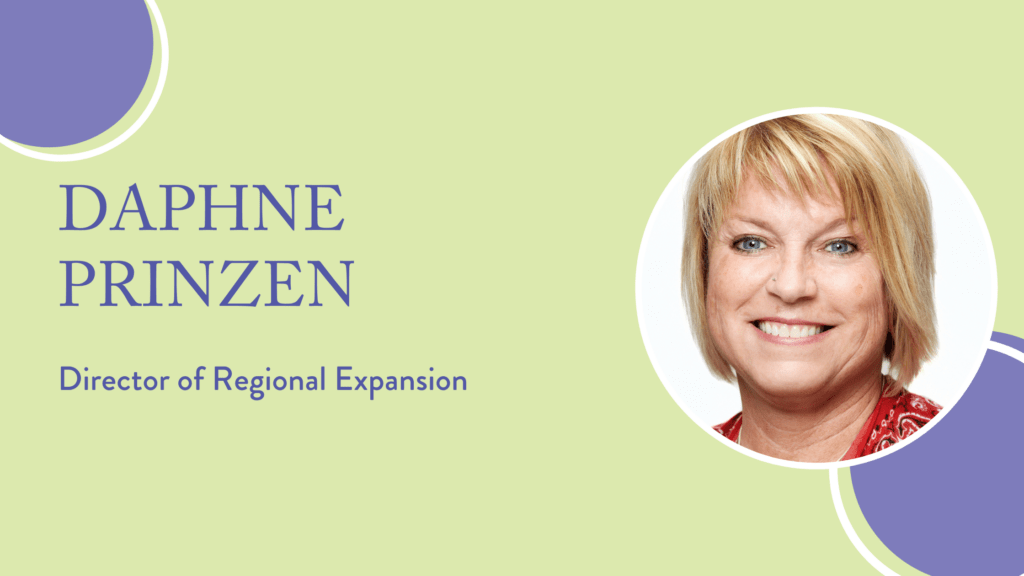 Daphne’s parents, John and Siny Prinzen, first saw the need for supportive housing in the 1970s. Many know the story of how they showed love for their neighbours by welcoming vulnerable adults into their home, and then worked with a group of professionals from area churches to offer solutions for families with adult children with disabilities. This was the birth of The Homestead, later known as Homestead Christian Care, which finally became Indwell.

Her parents’ direct involvement with vulnerable people had a deep-rooted impact on Daphne, who in 2001 became the second employee of the Christian charity their group had founded.

Since that time, Daphne’s unwavering commitment to quality supportive affordable housing has been instrumental in creating many elements of the organization including program development, tenant intake, and relationship building.  Her skills in developing program teams, managing crises, and ensuring strong tenant care continue to be critical to Indwell’s growth as she supports Indwell’s expansion into new regions. 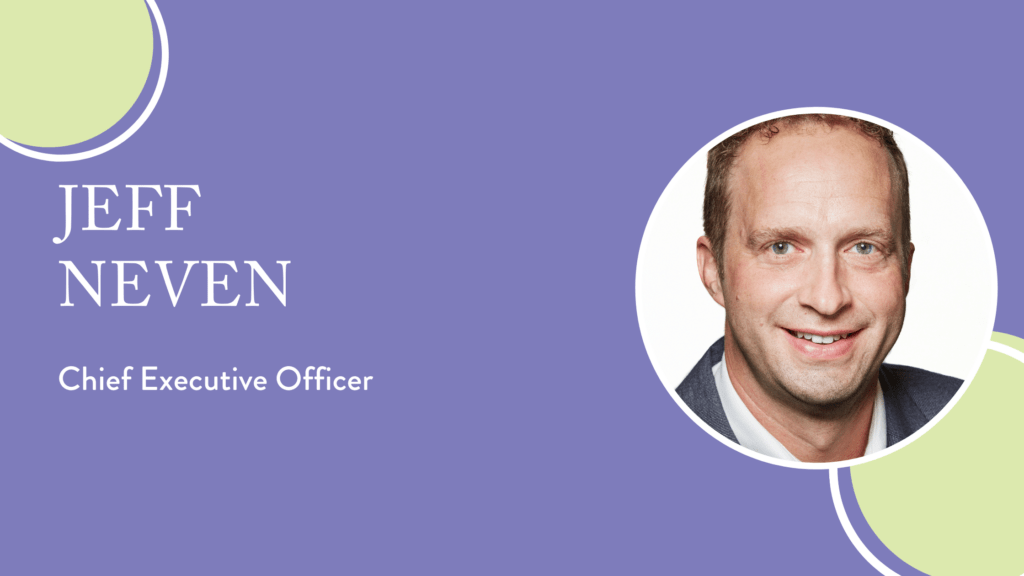 Jeff joined Daphne and Rudy Hulst in September 2001 to implement a new program and organizational strategy and renewed business plan. Since then, Jeff has been involved in almost every operational aspect of the organization. Following in the footsteps of Rudy Hulst’s courageous leadership, he became the Executive Director of Indwell in 2012. Under Jeff’s leadership—characterized by integrity, a love for Jesus, and a passion to improve the lives of those who are vulnerable—Indwell continues to grow rapidly, gaining a reputation as a Christian organization that continues to provide innovative solutions to homelessness, mental health and addictions, climate change, and more.

Jeff unceasingly lives and breathes Indwell’s mission, vision, and values and demonstrates a compelling example of a “servant leader” for staff, volunteers, and supporters, as well as the communities in which Indwell serves.

Thank you for your strong leadership, Daphne and Jeff! May you each find new strength daily as together we pursue Indwell’s vision of Hope and Homes for All.

If you would like to mark this milestone with Jeff and Daphne, particularly if you have a note of encouragement or a memory to share of those early days of their careers, please leave a comment below. 👇🏾 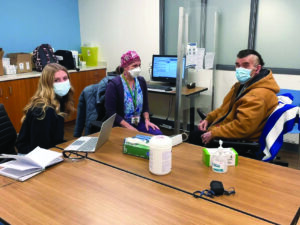 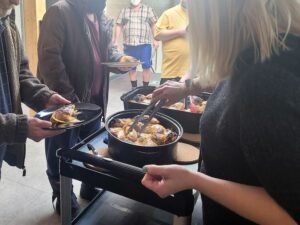 Everyone belongs at the table 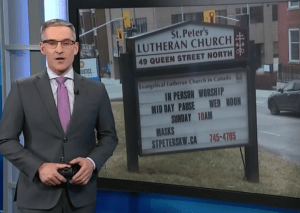 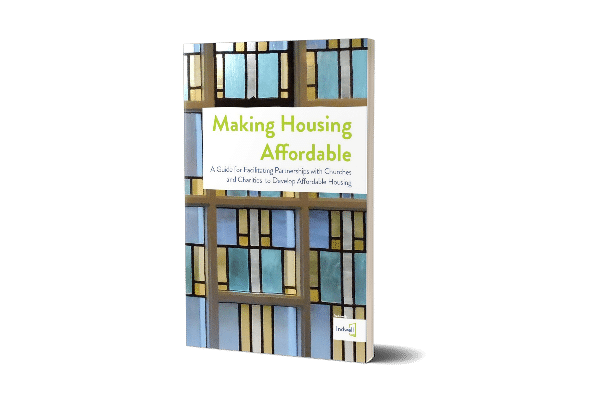