Many of us recall hot summer days as children, setting up lemonade stands and selling the refreshing beverage to neighbours and passersby. What would you do with the money you earned? For myself, it usually entailed a trip to the candy store.

Not so for Brady and Jesse Dutra.

Brady, 10, and his sister Jesse, seven, spent much of their summer across the street from Indwell ’s Rudy Hulst Commons in Hamilton where their mother owns Ward IV Coffee Bar. Over the weeks they met Indwell staff and tenants and began to notice the strong sense of community in the area. Brady and Jesse had never run a lemonade stand, but on a hot day in July they decided to give it a go. With some great sidewalk traffic, they and their childcare provider Hannah Froese set up outside the coffee shop and sold a cool $200 worth of lemonade in just a few hours.

Instead of pocketing the money they earned, they walked across the street and donated it —all of it—to Indwell. Well, generosity has a way of multiplying, and in Brady and Jesse’s case, it did so in a way they didn’t see coming.

In honour of their generosity, their parents each matched their donation with gifts from their businesses, Dutra Landscape and Ward IV Coffee Shop. Following this, a “secret investor ” friend of the family was inspired to do the same, and, when the owner of Rony’s Restaurant in Stoney Creek caught wind of the generosity on social media, he matched it, too.

All in all, Brady, Jesse and Hannah ’s simple—but brilliant —lemonade stand resulted in a $1,000 donation for Indwell. Most importantly, though, these kids taught us all a lesson about values and what it means to love our neighbours.

Jeff Mahoney: Two kids, taking a ‘stand’ for community, and giving it back to Indwell’s The Commons in Hamilton 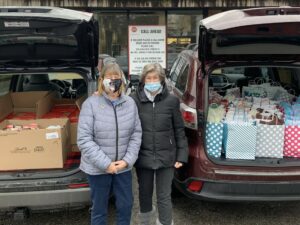 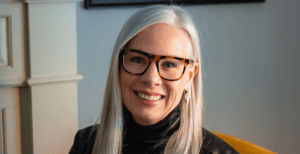 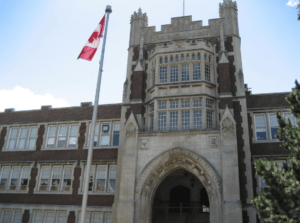 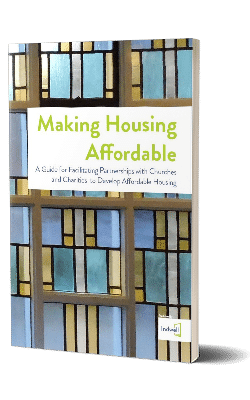